IT by Stephen King…. 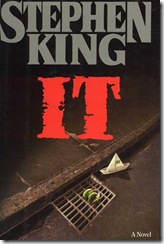 What if you are called back to your hometown after more than 25 years, to battle something which was the worst nightmare of your childhood? And what if you remember absolutely nothing about that horrible creature or anything related to it, including most of your childhood and your childhood friends? Welcome to IT by Stephen King.

IT is about a group of 7 childhood friends gathering back together at their hometown Derry, trying to fight a creature which can’t be defined by mere words . At best IT could be described as a shape shifter, slayer of children and that which preys on fear. But what really is IT? Nobody knows. Acclaimed by many Stephen King fans as one of his best works ever written, is IT really worth all the hype?
Well, to go along with the fans on one note, IT is really a very good, imaginative and original story. It also has a good build-up of suspense and very good characterization. The seven lead characters have indeed been painted vividly. It contains some great moments of storytelling too. But does that make IT the epic that the fans claim it to be? Sadly, no.

Reading the book is like reading the life story of seven friends, but amazingly that is not what is boring, thanks to the great characterization and good writing. For all its detailed story and description, it contains some very cumbersome writing too. You can find out scenes, lines, paragraphs, descriptions and even whole pages which serve no greater purpose other than to make it bloated with unnecessary details. The story, though good, can be reduced to two thirds of what it is (a staggering 1100 pages). Too much description tends to mar down the flow of the story and it even takes about some 200 pages or so in the starting for you to get into the story. IT also suffers from occasional meandering from the plot (which is barely noticeable at times and distracting the flow at the rest). But having said that, the flow of the story is not that bad, even when the story swings from past to present continuously. The talent and skill of King still makes it a page turner, but what should have been a fast train is now a stone out of a severed sling shot.

For any horror story, the strength lies in the characterization of the villain and IT falls flat when King tends to explain what IT really is, as the story nears its climax. Suddenly the build up so far into the story feels absurd owing to the fact that for something that powerful and ancient, IT acts extremely stupid. Also, most of the scenes of IT are not horrifying at the least and the fact that King tends to revolt the reader not by masterful storytelling but often by forced vulgarity is detrimental too.

Now getting to the point of the climax, the 100 or so pages describing the last battle with IT and of what IT really is, seems silly especially after having had such a great build-up. One wants a story of such great potential and build up to end up with a shattering climax, but none comes. Rather, it ends with a whimper. And I could not fathom the reason for having that obscene and idiotic sex sequence in the story whatsoever. It just feels forced for the sake of its shock value.
King’s greatest talent is in writing believable characters and in playing with psychology. While the characterizations of the human villains, who haunt the lives of the lead characters, are fleshed out so well, the character of IT is rather hazy and silly.

IT is a great example for why writers need editors. Sure, there is potential and talent and the skeleton of what could have been a truly horrifying story with a haunting villain, but that gets lost beneath the unnecessary details and the sheer length of this book. Had it been shorter and up to the point, it could have been the epic the fans claim it to be. The book rather reads like a vivid childhood drama with really good characters but for an ill defined villain who mostly fails to deliver the horror that the story promises.

Even with all its misgivings, IT is a wonderful read. If only you have the patience to wade through the slow parts, you can find some very good characters, memorable writing and a good story. But not as great as it could have turned out to be.

Popular posts from this blog 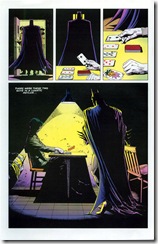 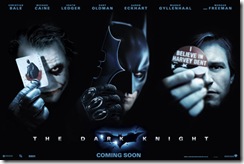 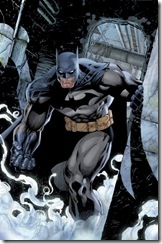 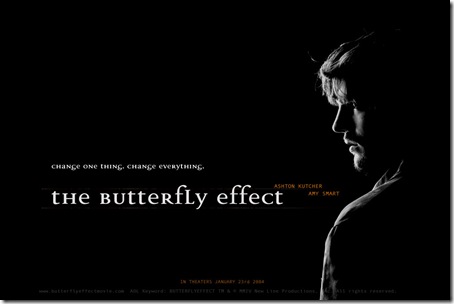 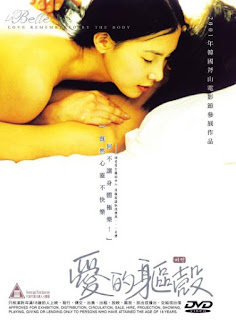 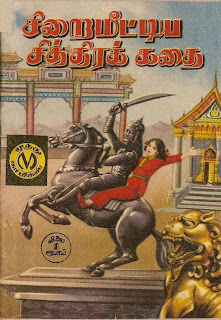