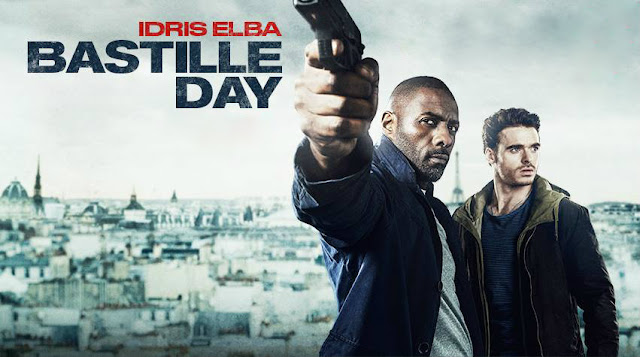 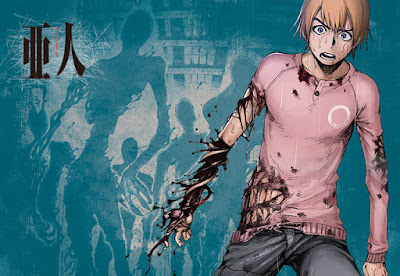 Invincibility is a common trope in comic stories but there are not a lot of stories that deal with Immortality and the effect it can have mentally on the said individual. In a way, it is understandable considering that it will have to be handled delicately and expertly and there is a lot of room to fail. Ajin takes up Immortality, pits immortal people against a cruel, brutal and paranoid society and tries to analyze what this would do to an immortal’s psyche and the consequences that would come of it. Shortly after the world finds out about the existence of a few immortal “Ajin”, who regenerate and come back to life after being killed, they are branded dangerous and are hunted under the pretense of segregating these dangerous creatures from the normal ones. Once captured, these beings are then subjected to brutal experiments to try and find out how they actually regenerate and if it is possible to achieve similar effects for all humans. The story revolves around Kei N
Post a Comment
Read more

My Hero Academia vs Invincible 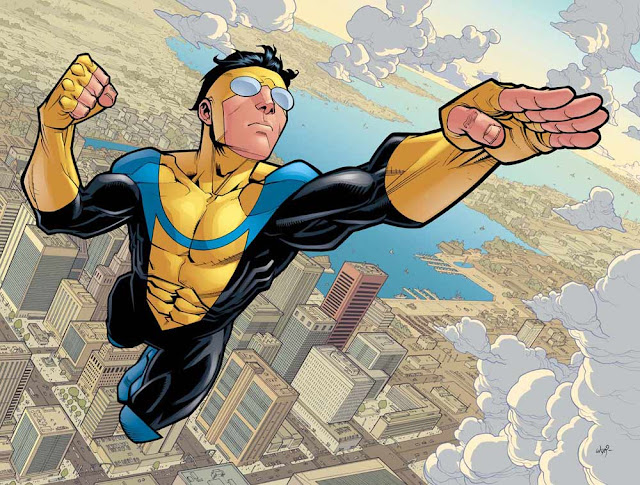 Recently, I had the chance to read two very similar yet different stories. On the surface, the concept is almost the same: A teenager getting super-powers and his exploits/ efforts from then on. But there was a world of difference between them for one of them was created in the US and the other was created in Japan.  Invincible, is a story about Mark Grayson, son of the most powerful superhero of his world: Omni Man (a Superman knockoff). The story starts from Mark acquiring his power one day in his teenage years and deciding to follow on his dad’s footsteps. He soon finds out that his father is an alien belonging to an evil empire who are hell bent on galactic domination and that his father was put on the earth to prepare it for the eventual takeover. His father proposes Mark should join the effort and he refuses it (as is customary of a hero). His father beats him to near death (not so customary of a hero) and leaves the earth. Now Mark has to prepare himself for fight
Post a Comment
Read more 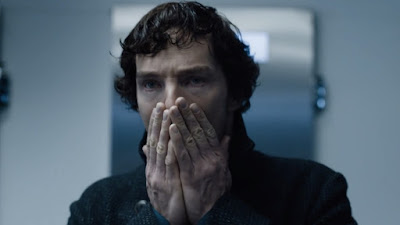 There was once a time when I, along with a lot of other people, would have been excited for the release of a new Sherlock episode. That is no longer the case. Although it has had its problems and inconsistencies from the very beginning, the charm and wit that was the trademark of the first two seasons carried the story through most of the times. Sherlock certainly doesn't have the charm it had on the first two seasons anymore. And that's a sentiment that can be found being expressed almost everywhere on the internet these days. What's more, I can almost see the weariness in the face of the cast. Or maybe it's just me and that's just the aging of the cast. What went wrong? Where has all the charm and wit that was the trademark of this series gone? For what it's worth, I think the series started going downhill when they started making it more emotional. Now it's a regular soap opera which is far from the spirit of the original stories. In an a
3 comments
Read more